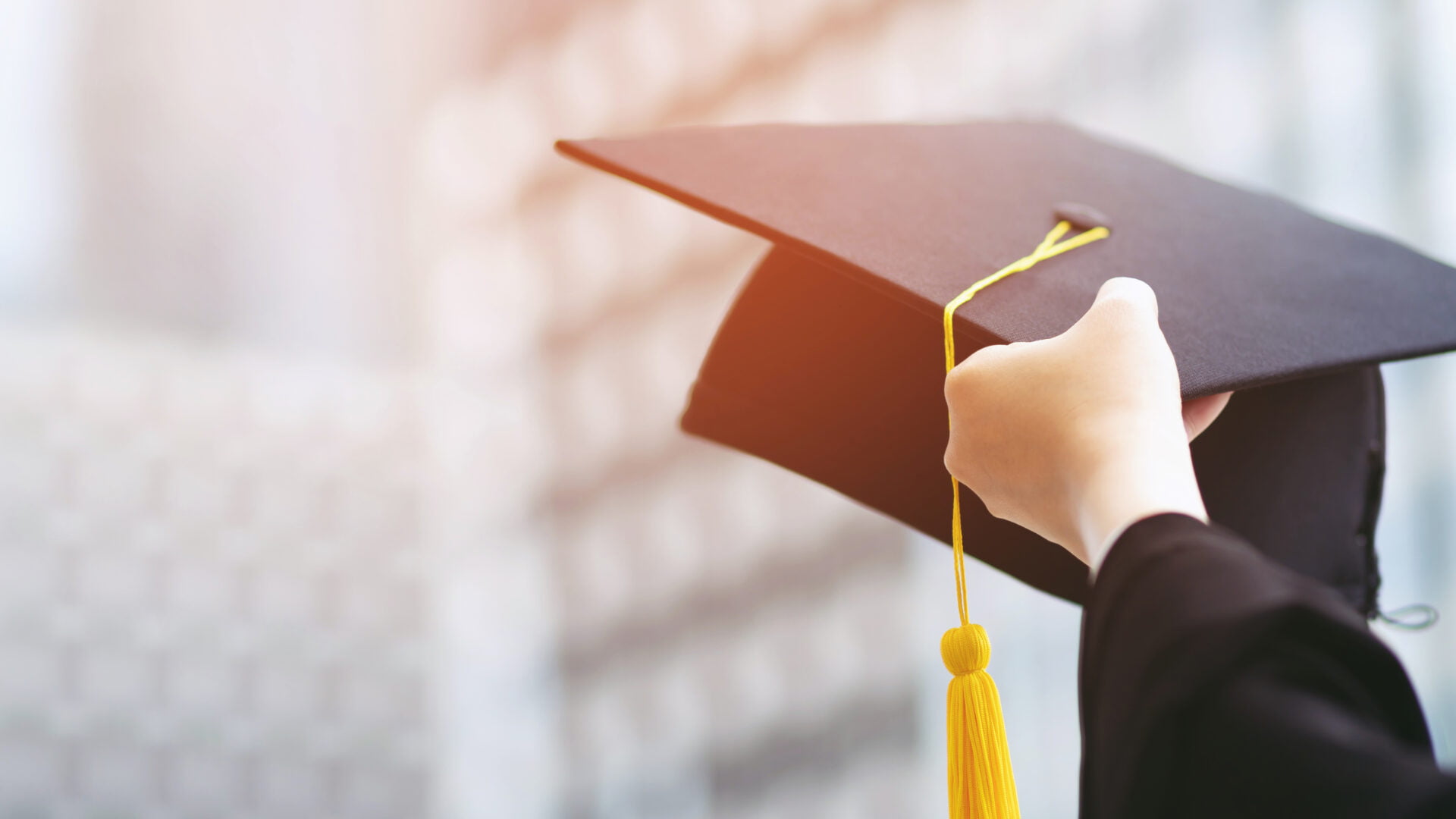 The National League of Cities (NLC) selected Corpus Christi as one of six cities that was part of a two-year project to explore and build equitable pathways to postsecondary and workforce success.  The Mayors of each city that participated in NLC’s Building Equitable Pathways to Postsecondary and Workforce Success committed to increasing access and decreasing barriers to succeeding in higher education and to gaining meaningful employment. In August 2017, the National League of Cities and LinkedIn came to Corpus Christi for a site visit.  Mayor Joe McComb and several of the Education and Workforce Stakeholders/Committee Members participated in the meetings.  Between February 27 and March 1, 2018, Mayors and the support team from the six cities participated in the Mayors’ Institute: Building Equitable Pathways to Postsecondary and Workforce Success and City Design Thinking Lab in Austin, Texas as final requirements for the technical assistance provided by the Kresge Foundation to the six cities. NLC’s final deliverable to the Kresge Foundation for the initiative was a national briefing in Washington, DC on May 7, 2018. The briefings from the six cities were an opportunity to share the successes from the teams’ work over the last two years with a national audience of policy makers and influencers. The centerpiece of the program was showcasing before a national audience the impressive work that Corpus Christi and the other five cities in the initiative accomplished over the past two years.  Dr. Janet Cunningham and the other team leads representing their cities were part of a lively panel discussion and town hall conversation with the audience.
Close
Search

Hit enter to search or ESC to close